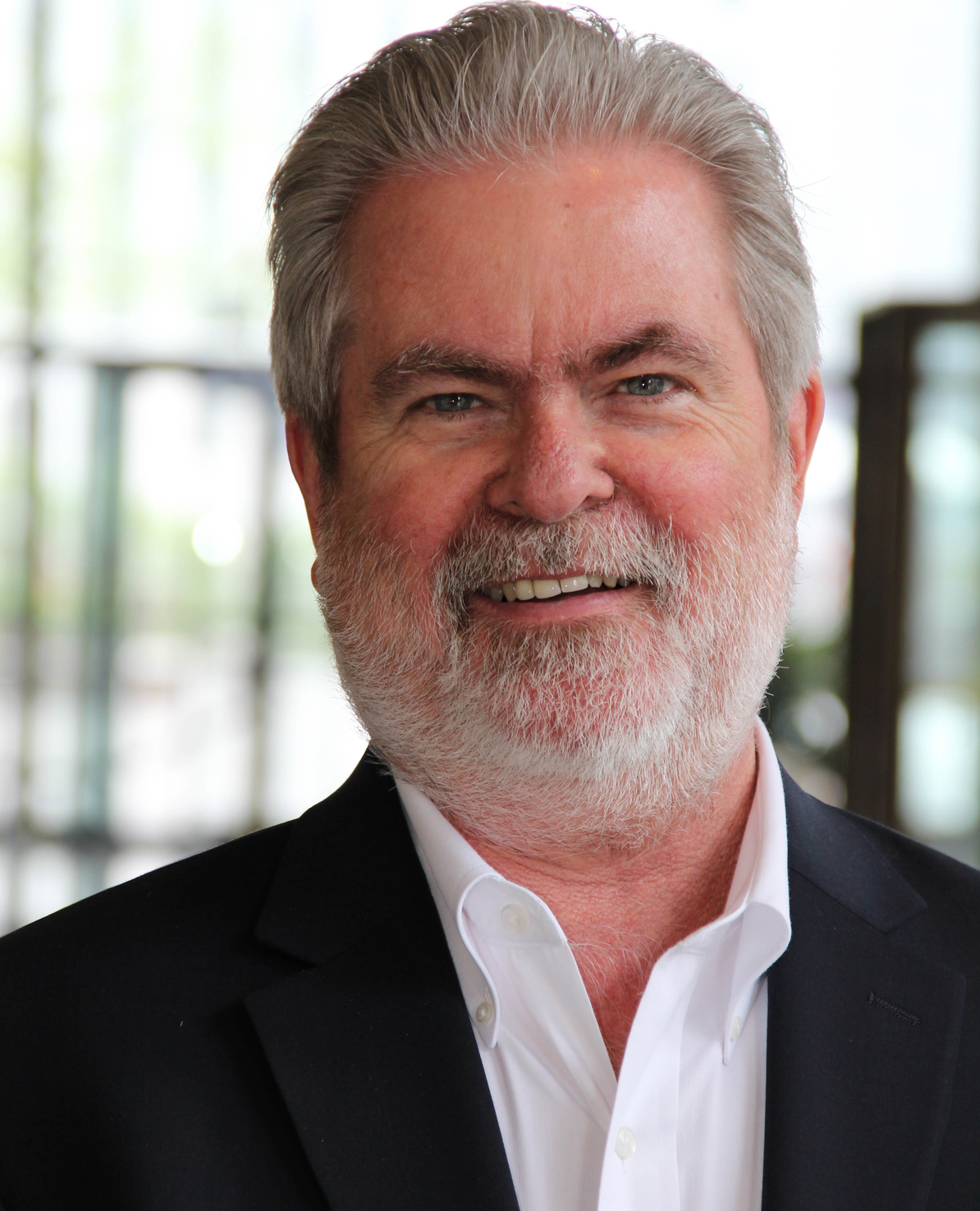 Pat Reynolds has been a packaging journalist since 1983. He was part of the team who launched Packaging World in 1993, and he was named VP/Editor of the magazine in 2002. Pat's career has taken him to countless packaging operations, technical conferences, and converting plants, not only across the U.S., but internationally as well. Pat holds a B.A. in English from the University of Illinois, an M.A. in English from University of Wisconsin, and an M.A. in Anglo-Irish Literature from University College Dublin.