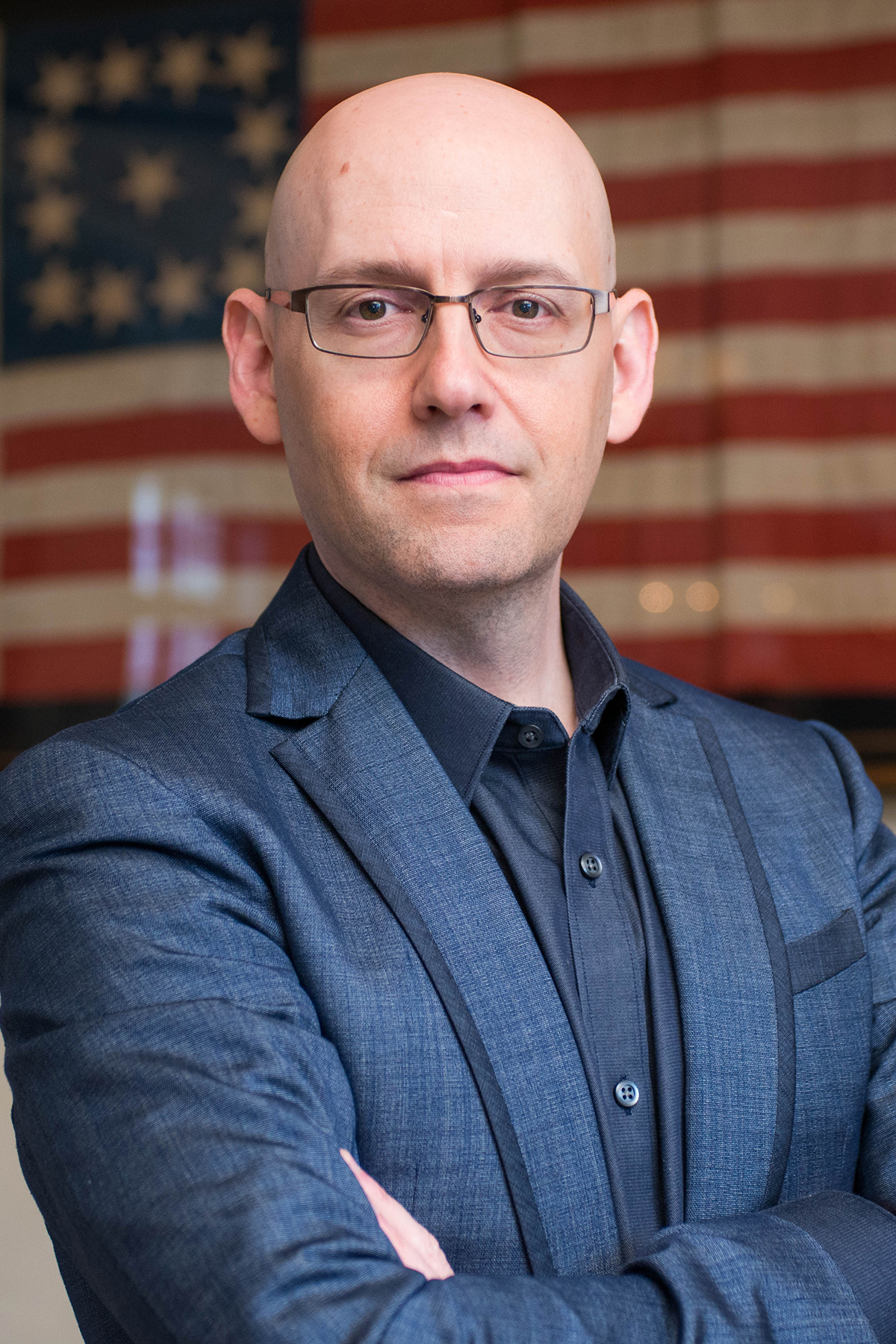 Brad Meltzer was born on the 1st of April, in the year of 1970, in Brooklyn, New York, United States of America Brad Meltzer is an American writer of both fiction and non-fiction. He has written comic books, he has created TV shows, but primarily he is a political thriller writer. A little known fact is that Meltzer has even written children’s stories, too. Brad Meltzer graduated from the North Miami Beach Senior High School in the year of 1988. His bachelor’s degree was acquired from the University of Michigan and he was the first person in his close family to go to a four-year college.