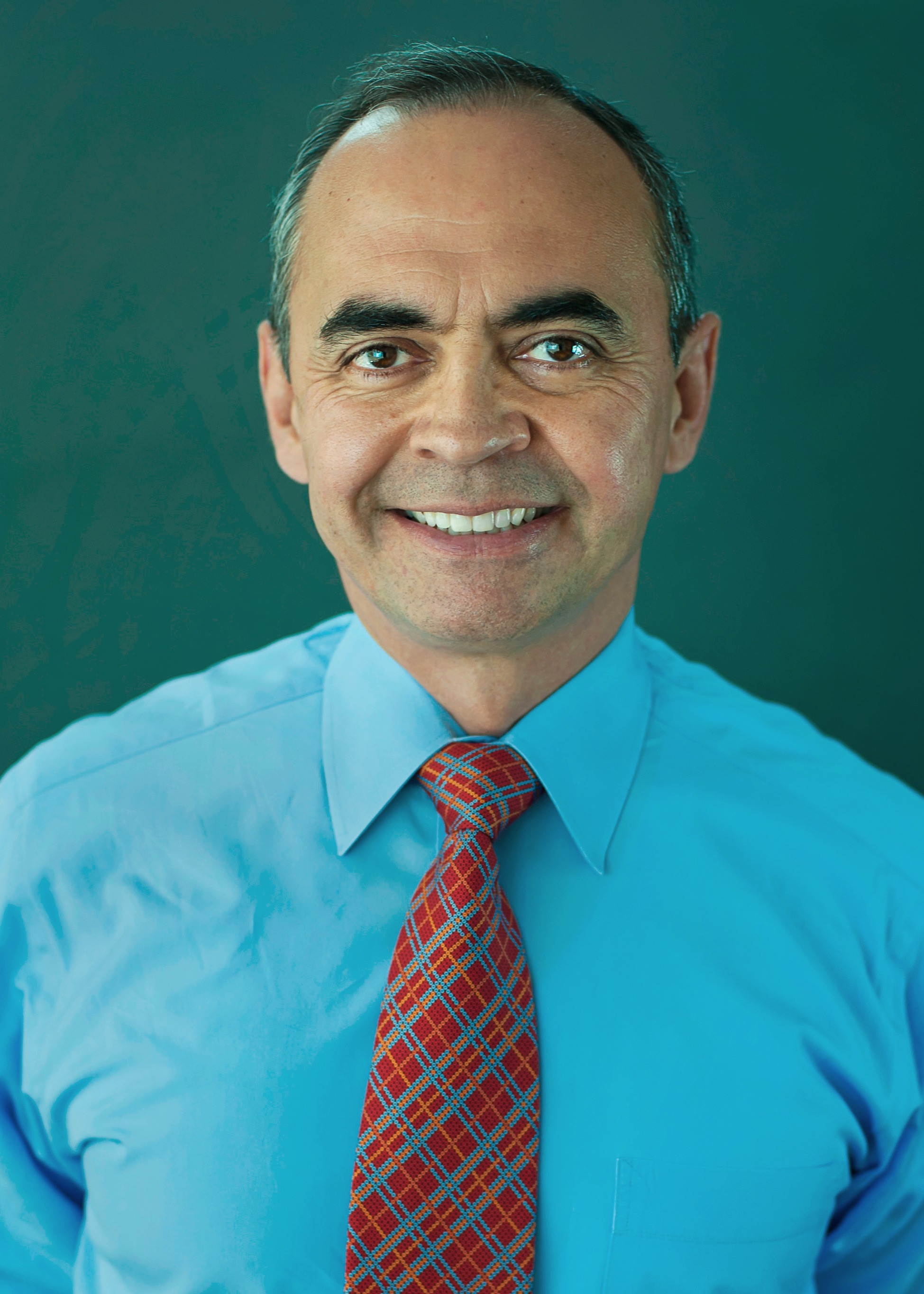 Izquierdo joined PMMI in 1993 as the director of PMMI’s Latin America office in Mexico City.  He eventually moved to PMMI’s headquarters in the United States to serve in his current post. In this position, Izquierdo has responsibility over PMMI’s international initiatives and oversees all of PMMI’s research efforts in the U.S. and abroad. He is also responsible for industry engagement initiatives for continuous improvement of packaging and processing operations and supports the strategic planning of the association.

Mr. Izquierdo is a mechanical engineer from the Universidad Nacional Autonoma de Mexico (UNAM), where he earned an MBA from the Instituto Autonomo de Mexico (ITAM) and has participated in globalization programs at the Thunderbird Graduate School of International Management.