Episode #29 - How Contract Manufacturing is Impacted by COVID-19

Episode #29 - How Contract Manufacturing is Impacted by COVID-19

Typically a segment of the industry that is built around adapting and evolving through changing conditions, UnPACKed with PMMI sat down with The Association for Contract Packagers and Manufacturers managing director Ron Puvak to see how CPA and its members are navigating the current climate. 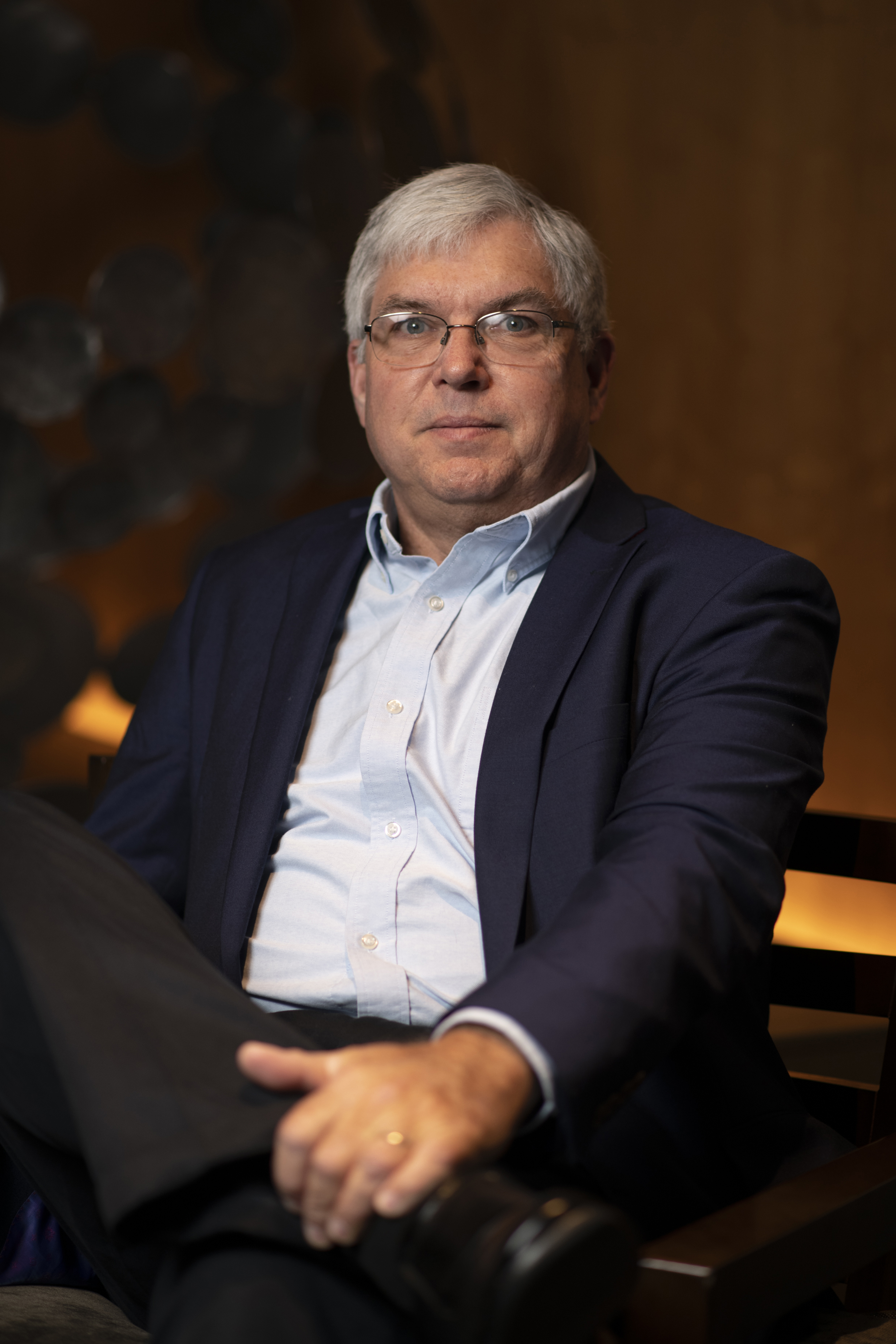 Ron Puvak has been in the packaging industry for 40 plus years. In 1976 he began his career as a Research Technician. His responsibilities included projects in Material Strength studies, Fracture Analyses and Technology Training. In 1985 as a Technical Sales Representative and became responsible for the development and promotion of inspection systems to the packaging industry. Then he was promoted to Regional Manager – Europe, onto New Product Marketing Director and finally New Business Development Director.

In 2007 he joined Plastic Technologies Inc. His duties are focused on Marketing and New Business Development for the PTI family of companies. His activities include promoting PTI’s innovative, collaborative efforts as well as any licensing agreements. For over 10 years he was the Managing Director, of the PTI’s/SBA-CCI joint annual event “The Packaging Conference”.

An active member of the International Society of Beverage Technologists (ISBT) he has served as Chairman for the Packaging Technology Committee, on the board member of the national organization and now helps coordinate ISBT’s marketing effort. In 2014 Ron was elected to be the President of ISBT. In addition, he has been a member of the Society of Plastics Engineers Blow Molding. He has served as Secretary, Chair-elect and Chairman and is an Honored Service member.

In September 2017 he accepted the position of Managing Director for the CPA.