The New World of Work

Everyone has had to work differently over the past year due to the pandemic, but COVID-19 was a tipping point for some other transformations occurring behind the scenes. Specifically, a transition to digitalization and more automation on the plant floor, the push for workforce diversity and gender parity, as well as a new generation (Gen Z) who are starting their careers as digital natives and who are socially-focused and care passionately about the earth and equality.

Thank you to our event sponsors:

When Jan Tharp took over as president and CEO of Bumble Bee Seafoods, she inherited a company embroiled in turmoil related to a price-fixing scandal from former executives, lawsuits and bankruptcy. In the midst of all of this, Tharp was on a mission to rewrite the company value statement and develop a pipeline of new seafood products, all while navigating the company’s sale to FCF Co. Tharp has turned the company around and is now charting a successful path forward focused on new product development, sustainability and putting the customer first. During PACK EXPO Connects' Jumpstart program, Tharp shared how she started her career as a packaging engineer and has been able to lead through hard times while maintaining empathy, transparency and open communication.

The struggle continues when it comes to gender parity in corporate America. And, while there are signs of progress—as more women are in senior leadership roles than five years ago—research shows that there is an issue of inequality in the workplace. The McKinsey Global Institute (MGI) “Women in the Workplace 2019” report states the biggest obstacle to advancing women’s careers is not the glass ceiling, but rather the broken rung—that entry level position where women get stuck.  The Packaging & Processing Women’s Leadership Network breakfast at PACK EXPO East took a closer look at the data, exploring inclusiveness and workplace diversity, which, when embraced, results in financial empowerment for individuals and the organization as a whole.

Two keynote speakers addressed the issues of the “power of parity” and accelerating gender equality through investment strategies. 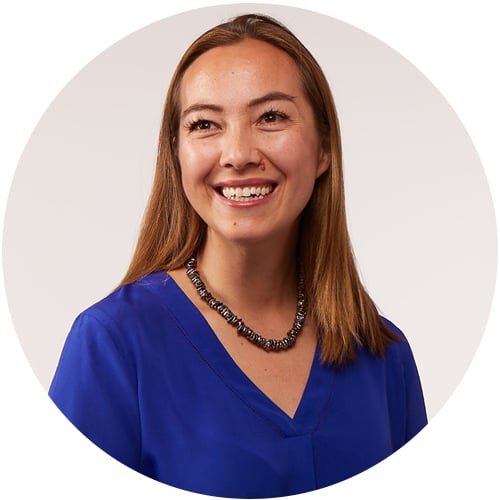 Over the last fifteen years at McKinsey, Kweilin has served clients across both strategy and operations transformations. She leads the life insurance practice, is a leader in the financial services practice, and is on the Operations Leadership Team in North America. Kweilin has broad experience in designing and implementing global performance transformations—including redesigning operating models and increasing operational efficiency and effectiveness. She improves customer journeys by applying digital, analytics, and process redesign.

In addition to her client work, Kweilin is a member of the McKinsey Global Institute Council, which advises on MGI’s research on global economic, business, and technology trends. She also instigated and co-led McKinsey’s Power of Parity work on gender equality and how to help improve the lives of women around the world. That has led to client work with global philanthropies, multilateral organizations, and companies on how to accelerate gender equality. She is part of the MGI Steering Committee on the Future of Work, including its geographic, gender, and racial implications in the U.S. and beyond.

Kweilin speaks globally on the untapped potential of women, and strategies and best practices to accelerate gender equality at the government, company, and individual level. Her research and insights have appeared in WSJ, CNN, Fortune, Forbes, Time, Newsweek, and the Harvard Business Review. She has been interviewed on television by the BBC, Bloomberg, and CNBC. She has spoken at the UN, the Council on Foreign Relations, the Wilson Center, the U.S. Treasury, the U.S. EEOC, and the White House. Kweilin serves on the board of directors for [email protected], the Greater Twin Cities United Way, and the YWCA of Minneapolis. Kweilin has been named one of Minnesota’s top ten corporate women by Twin Cities Business magazine and was named a 2015 Woman in Business by the Minneapolis/St. Paul Business Journal. She was named a 2018 Girl Scouts of River Valleys Woman of Distinction. Kweilin worked for 2 years at the Center for Women & Enterprise (CWE), a not-for-profit organization in Boston that helps women entrepreneurs start and grow businesses. While at CWE, she created a microloan program for low-income women. Kweilin attended Wellesley and Harvard, and majored in Economics and Political Science. She attended Harvard Business School where she was co-president of the Women’s Student Association.

She lives in Minneapolis with her 3 daughters (including twins!) and her husband who works in private equity. While growing up, Kweilin spent a number of years living in China, Japan, Ecuador, and France, living with local families and learning the local languages. 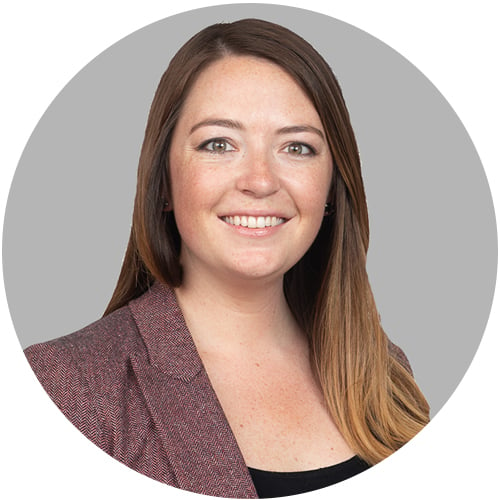 Kelly Coyne is Vice President of Global Women’s Strategies at Impax Asset Management LLC and Pax Ellevate Management LLC. She leads the Pax Ellevate team, overseeing national sales and marketing initiatives and serving as a product specialist for the Pax Ellevate Global Women’s Leadership Fund. The fund seeks investment returns that closely correspond to the performance of the Impax Global Women’s Leadership Index, an index of companies around the world that are leaders in advancing women through gender diversity on their boards of directors, in management and through other policies and programs.

Since joining Impax in 2014, Kelly has honed and expanded the firm’s practice management resources, which help institutions and financial advisors more effectively engage with and serve women investors as well as the next generation of clients. Kelly is regarded as a subject matter expert on impact and gender lens investing. She contributes articles to industry publications and is a regular presenter at industry conferences and events nationwide. Kelly earned a Bachelor of Arts in human rights from Trinity College. She holds the Financial Industry Regulatory Authority (FINRA) Series 6, 63 and 65 registrations. She’s a graduate of Wharton’s Women’s Executive Leadership program. Kelly Coyne is a registered representative of ALPS Distributors, Inc. 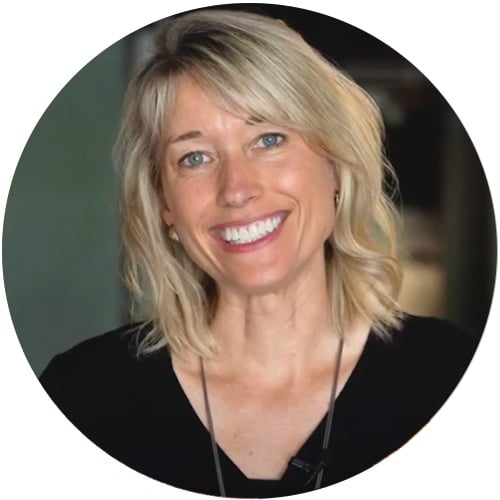 Jan Tharp is President and CEO of The Bumble Bee Seafood Company, a 120-year leader in the seafood industry. Jan is known as a transformational leader within the industry, among her peers and with Bumble Bee employees and is dedicated to continuing to redefine what sustainability means for the seafood industry. Under Jan’s leadership, Bumble Bee was named one of the “Top Places to Work” in both 2019 and 2020 by the San Diego Union Tribune. In addition, Jan was announced as the San Diego Business Journal 2020 “CEO of the Year” (large company category).

Jan was at the forefront of Bumble Bee’s joint venture with Gathered Foods Corporation, makers of Good Catch plant-based seafood products. The partnership makes Bumble Bee the first and only major seafood company to partner with a plant-based seafood brand and honors the company’s long-term commitment to ocean health and sustainability. She also championed Bumble Bee’s 2020 announcement of a bold set of sustainability commitments, including allocation of a $40 million Accelerator Fund dedicated to closing the gap on some of the biggest industry challenges in the sustainability space.

Jan is a board member of the National Fisheries Institute and International Seafood Sustainability Foundation, Good Catch Foods, and is also actively engaged with Bumble Bee’s work with organizations including World Wildlife Fund, the Marine Stewardship Council, and the Global Ghost Gear Initiative.