Jim Pittas stepped into some pretty big shoes in 2018 when he replaced Chuck Yuska, who retired as President and CEO of PMMI after 27 years. In this episode we will find out not only what led Jim into Association Management and the packaging and processing industry but a little more about Jim Pittas the person. 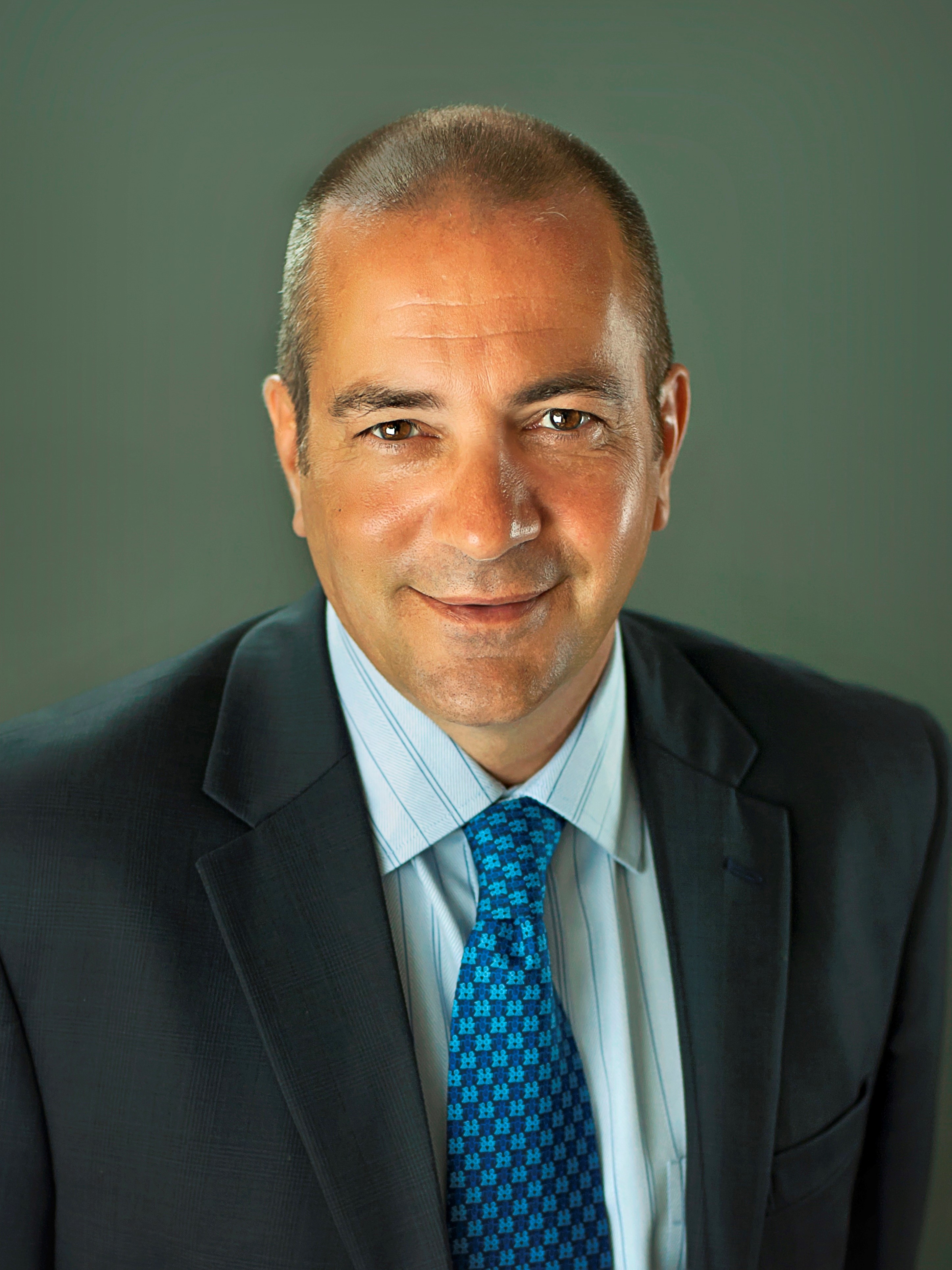 Mr. Pittas was hired at PMMI in 2000 as Director of Expositions and was responsible for the operations and management of PMMI’s number one asset – the PACK EXPO Shows.  Due to his proven track record of success in increasing revenues, project management skills, and increasing member engagement in the association, Mr. Pittas was promoted to Vice President in 2003.  During his tenure as Vice President, Mr. Pittas grew the established PACK EXPO shows, but also successfully launched two additional shows and assumed the responsibility for the management of the Mexico City show (EXPO PACK México). In addition, Mr. Pittas was instrumental in PMMI establishing a Tradeshow General Contracting company called PACK EXPO Services (PES) in 2004, which is used for all domestic PACK EXPO shows.

In October of 2014, Mr. Pittas assumed the role of Senior Vice President and in addition to his responsibility for the Show Department, he was part of PMMI’s senior management team and responsible for the execution of PMMI’s strategic plan and served as Staff Liaison to the PMMI Board of Directors.   In April of 2017, Mr. Pittas was promoted to Chief Operating Officer and on February 1, 2018 assumed the role of President and Chief Executive Officer for PMMI.  Mr. Pittas also serves on the Board of PMMI’s Education Foundation.

Prior to joining PMMI, Mr. Pittas worked for eight years (1992-2000) for a publishing and tradeshow company where he held several different positions eventually being promoted to Group Show Director.

Mr. Pittas graduated from Roosevelt University in 1990 with a Bachelor of Arts degree in Psychology/Sociology.   He has been active in several Professional Organizations including serving on the Board of Directors for The Major American Trade Show Organization (MATSO), an active member of IAEE, NAM’s Council of Manufacturing Associations, Chicago Customer Advisory Board and the Chicago Labor Council. Mr. Pittas has completed the TriMetrix Executive Coaching Program (2011/2012) and completed a Chamber of Commerce Institute of Organizational Management (IOM) course at Villanova University (2014).