Episode #68 - Wicked Good Insight on The New World of Work

Episode #68 - Wicked Good Insight on The New World of Work

OEM Magazine Editor in Chief Stephanie Neil takes the interview chair for a special one-on-one with PPWLN keynote speaker Tracey Noonan, CEO and co-founder of Wicked Good cupcakes. Noonan kicked off the sold-out Packaging & Processing Women’s Leadership Network (PPWLN) networking breakfast at PACK EXPO Las Vegas and Healthcare Packaging EXPO. Neil discusses with Noonan how she and her daughter began their cupcake journey, the need to accept and learn from mistakes and even delves into how Wicked Good Cupcakes could find a more sustainable package for its product. 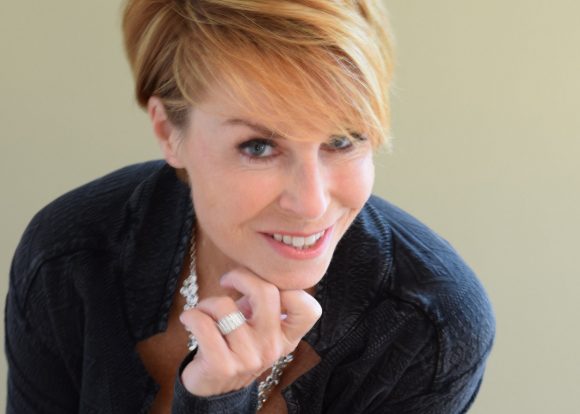 Tracey Noonan is the CEO and Co-Founder of Wicked Good Cupcakes, Inc. along with daughter, Dani Vilagie. The two started the business in their home kitchen in 2010, and after much success and increased demand, they opened their first retail location in Cohasset, MA in October of 2011. Since then, the company has grown to be a nationally known, multi-million dollar brand thanks in part to an appearance on ABC’s Emmy Award winning show, “Shark Tank” and subsequent deal with Shark, Kevin O’Leary. Kevin has called Wicked Good Cupcakes, “One of his best investments from Shark Tank.” Wicked Good Cupcakes is now the largest shipper of cupcakes in the US and has added a host of other products.

Tracey and Dani have appeared on Seasons 4-8 of Shark Tank, ABC’s Good Morning America, 20/20, the Kris Jenner Show, the Meredith Vieira Show, CNBC’s Squawk Box, Fox Business News with Cinnabon’s Kat Cole, Start Up USA, Food Factory, Beyond the Tank, Say Yes to the Dress and as a guest seller on QVC. Tracey was a 2015 and 2016 Finalist in the prestigious Ernst and Young Entrepreneur of the Year competition, an invitation she received again in 2017.